This year, we started exploring the world of interior design and highlighting several top decorators. We pulled people from across the country and offered insight into their approach to interior décor. Through these posts, it has been our hope that you find inspiration for your home or the perfect designer to hire.

Now, as the year comes to a close, we wanted to highlight our top 10 decorators for 2014. Here are the favorites chosen by our team.

We chose Rachel Reider for her love of coastal design. Who doesn’t want to bring some of the relaxation from the beach into their home? Check her out for a modern twist on coastal décor.

Kelly’s rooms offer so much variety, it’s hard to choose just one to way to classify her work – and that’s why we love her! She has a global style that makes every space she works in a masterpiece of art.

Albert Hadley is perhaps one of the most inspirational interior designers of our time. Top designers still turn to his work for inspiration and guidance, making him a natural fit for our top 10 list.

Modern décor is in. Minimalism is out. At least that’s the case with Charlotte Moss’s approach. She blends urban life and modern design making her rooms functional and fabulous.

Brad Ford is best known for his “authentic design.” His ability to stay true to the client’s personality while still bringing elements of unique sophistication in each of his rooms makes him a designer to admire.

There’s a reason why Emily Henderson won season 5 of HGTV’s Design Star. Her eclectic taste, DIY projects, and versatile décor make her the perfect designer for any homeowner to watch and glean inspiration.

This designer has a long name and an even longer history in interior design. Learning from the people she grew up with, Holly Hollingsworth Phillips now creates unique rooms with worldly design.

Do you want to add some colorful flair to your next room? Look to Maria Brito for inspiration. This designer infuses artwork, hues, and patterns that not only personalize a space, but also make a person feel happy and at ease.

No designer that we’ve featured says all-American class as much as Jeffery Bilhuber. His designs haven’t just been featured in some of the top magazines – they also offer sophistication and class that homeowners can mimic in their home designs.

We can’t get enough of David Kleinberg’s “Traditional Now” design. This unique approach to interior décor infuses elements of timeless beauty and modern design. It’s a fun, new way to think of an interior design.

We’ve listed our top 10, now it’s your turn! Who did you love seeing the most on this year’s featured designers?

Bestlaminate’s blog is dedicated to you by making the home improvement process easier and more affordable. We hope to make your home remodeling and maintaining a more positive experience. 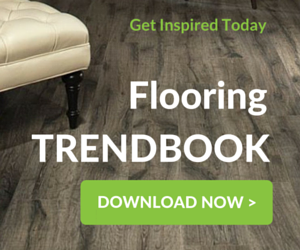 Free Report [ A Must Read ] 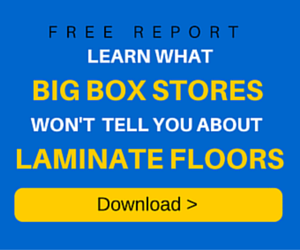